There’s a new Showhouse in L.A. called The House of Windsor. It is aptly named after the design entrepreneur and project manager, Windsor Smith – who is fabulous IMHO.

Smith designed the 8,300 square foot home and oversaw the 2 year project in a partnership with Veranda Magazine. As a “lifestyle architect”, Smith’s vision for the house is luxury living for today’s modern family with rooms they really can live in.

The list of designers who furnished the rooms and stable reads like a Who’s Who. You’ll recognize some names from Bravo’s new show Million Dollar Decorators. If you haven’t seen it, I suggest you check it out. 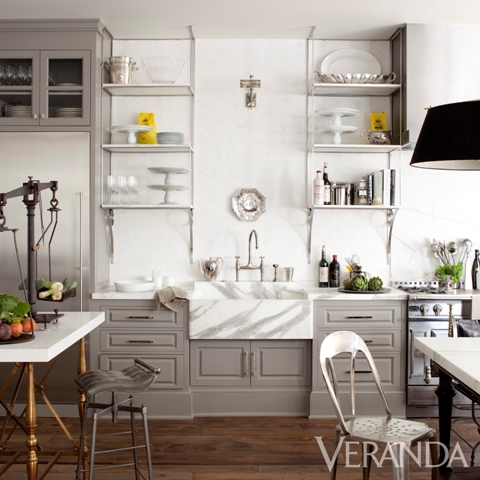 Restraint was an important element to Smith when she designed the kitchen,
family room and entry way. 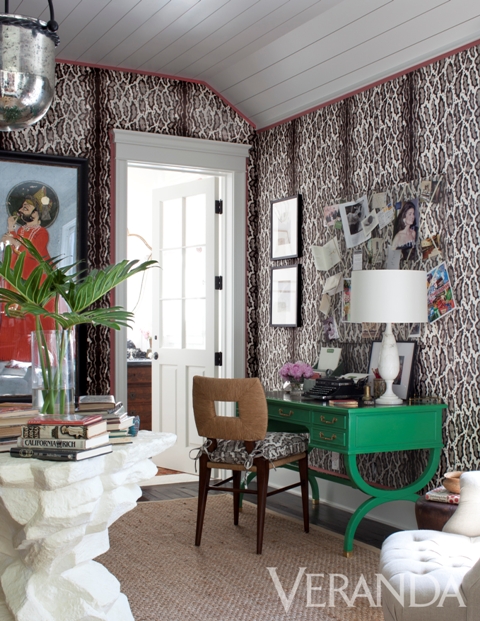 Look for more in the October Issue. 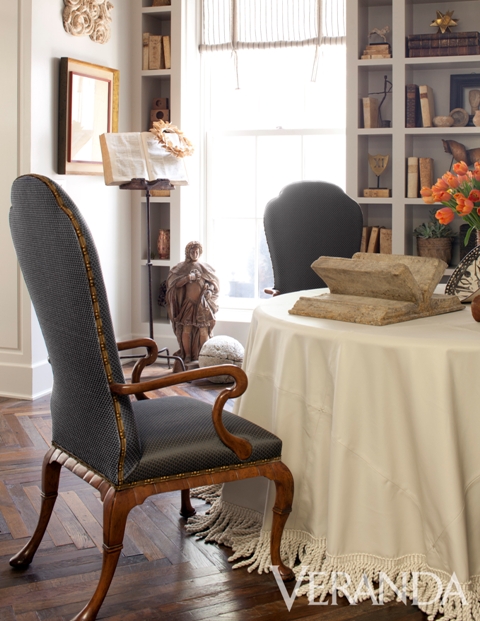 This LA Show house, brought to you by Veranda, is open to the public
Thursday thru Sunday until the end of July.

One Reply to “Veranda: The House of Windsor”

I'm feeling blue
La vie en rose
Rounding out #tiletuesday with this gorgeous Shingle tile from @kazaconcrete
When do you start to put up your holiday decorations?
Supporting dreams is very rewarding
Have a Happy Thanksgiving! 🦃