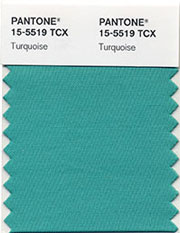 For the last few years various shades of aqua, cerulean, teal, and ultramarine have been tremendously popular so this color choice doesn’t seem to be much of a stretch. The true turquoise shade that they have chosen does seem to have more depth and a higher concentration of green than the icy aquas we have been seeing.

Leatrice Eiseman, executive director of the Pantone Color Institute, says there was no runner-up to turquoise in her mind because people crave escapism and freshness after a tough year. The shade is on the cusp of blue and green, which makes it both inviting and serene — characteristics associated with blues — and invigorating and luminous, which comes from green, she says.

Pantone’s color for 2009 was mimosa yellow, intended to carry a hopeful, optimistic message. Eiseman says the public is shifting gears as the economy shows some improvement: They are ready to fantasize a bit about the beach resort.

Whether envisioned as a tranquil ocean surrounding a tropical island or a protective stone warding off evil spirits, Turquoise is a color that most people respond to positively. It is universally flattering, has appeal for men and women, and translates easily to fashion and interiors. Here are a few pictures for inspiration. 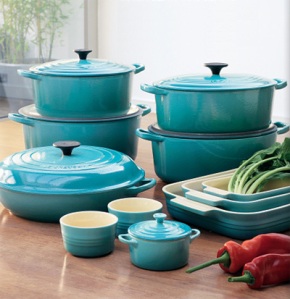 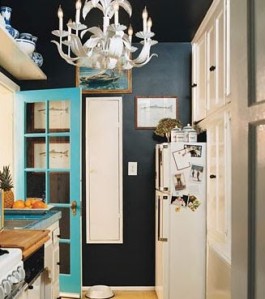 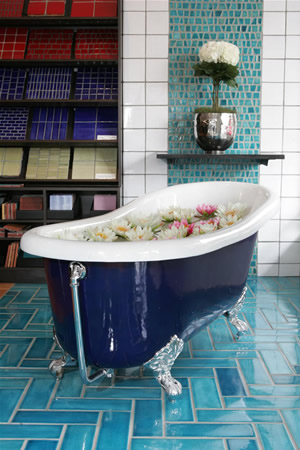 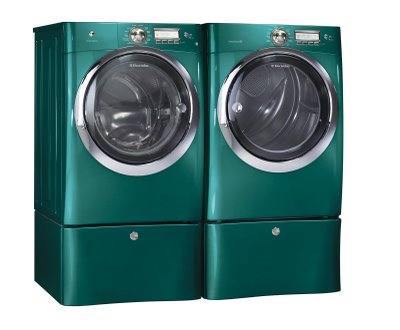 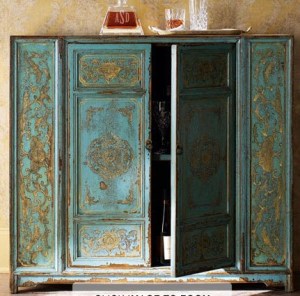 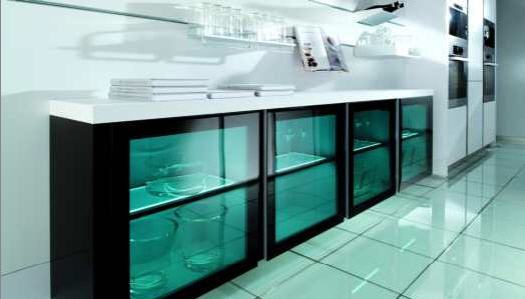 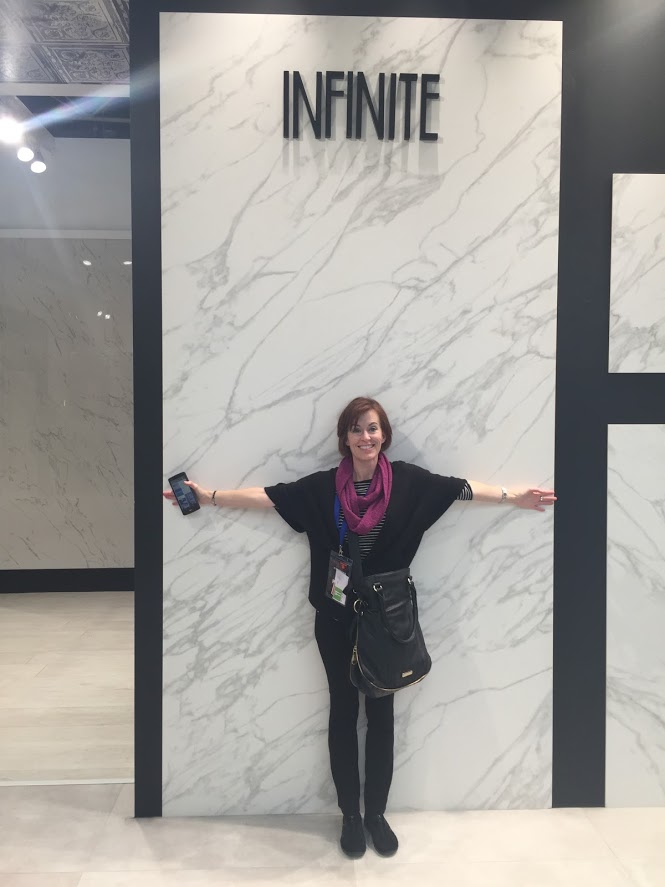 Let nature nurture the soul
In honor of MLK
Ever wish you were more adventurous
I recall when this was one of the hottest custom countertop optiions. 🕞
I stumbled across another talented photographer. Check out @genevievereneephoto ❤
After this week, it's time to Wine a little. 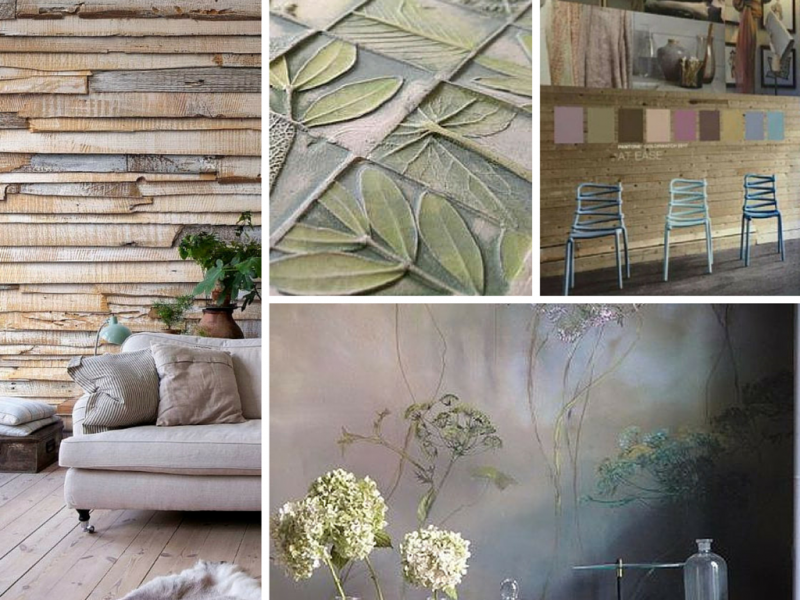